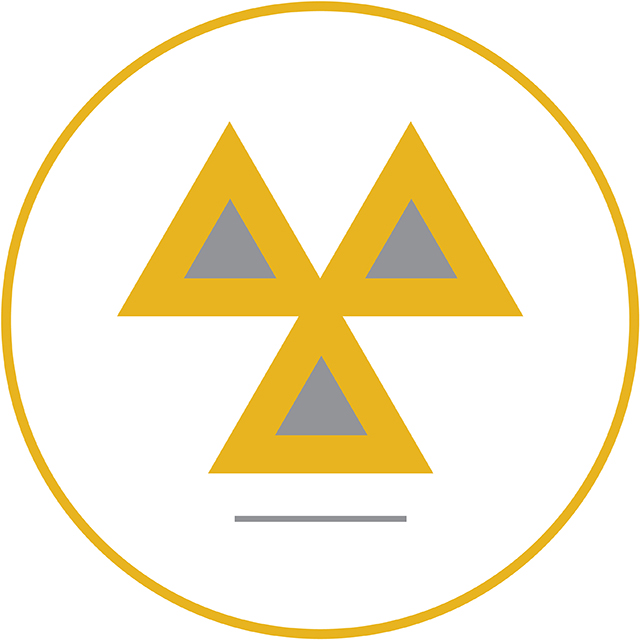 Introduced in 2018, the new MOT rules list number plates as the first thing to inspect.

What do the MOT rules mean by 'inscription'?

DVSA have clarified that 'inscription' means the registration number only.

What are the key changes in the MOT test from 2018?

There are four Major defects for number plates, one of which covers the broad number plate design and fixing.

The supplier's details and British Standard mark aren't required to be checked at MOT.

What's the difference between a 'Major' and a 'Dangerous' defect?

Defects that are failure items but aren’t deemed as ‘dangerous’ will be called ‘major’ defects.

Defects that are dangerous are set out for MOT testers, and the new ‘major’ term has been introduced for all other failures.

Copy thanks to Matters of Testing (.gov.uk

Number plates must be checked on the vast majority of vehicles.

The DVSA say that plates mustn't:

Any one of these could be classed as a Major Defect (an MOT failure).

The rules say MOT stations should pay particular attention to the position of any fixing screws or bolts as well as any delamination of the number plate.

Either of these can prevent identification of the vehicle by automatic number plate recognition (ANPR) cameras which ‘see’ any non-reflective material as being black.

Other legislation covers checks on supplier and manufacturing rules

For legal reasons, some copy has been replicated from the DVSA website.  Thanks to www.mot-testing.service.gov.uk and gov.uk MOT articles.