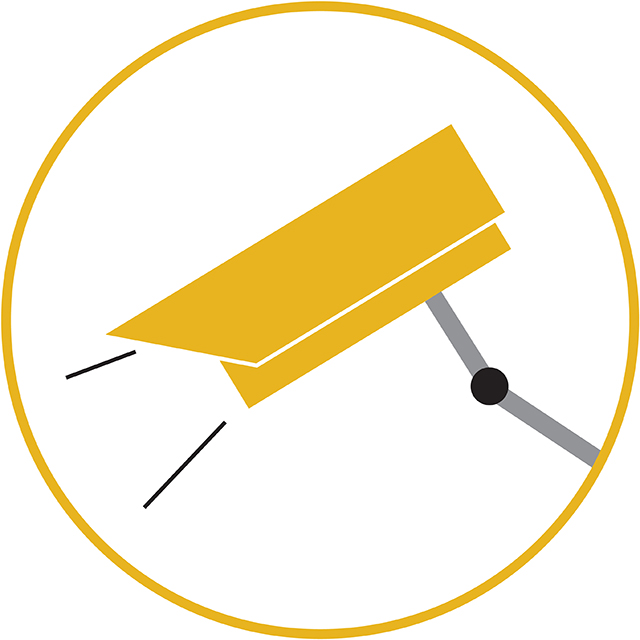 The UK has some of the busiest roads and most variable weather in Europe. As a result, we already have some of the strictest rules on number plate construction.

What is the British Standard BS AU 145e?

The new British Standard become optional, but not mandatory, from January 2021 as part of a transition period before it became mandatory from 1st September 2021.

I've bought a new set of registration plates and the front is 145d while the rear is 145e. Can I display both on my car or do the pair have to match?

Yes, you can legally display both, providing the 145d-standard plate was made and/or fitted on or before 31st August 2021.

Plates made and fitted on or after 1st September 2021 must be to the new British Standard, BS AU 145e.

No, providing they (145d plates) were fitted on or before 31st August 2021. The new British Standard BS AU 145e only applies to plates supplied on or after 1st September 2021. Plates meeting the previous standard (BS AU 145d) can remain on your vehicle if supplied before then.

SO WHAT DO PLATES HAVE TO BE UNDER THE E STANDARD?

Durable and able to resist:

Reflective, with the correct:

Designed and printed with the correct: 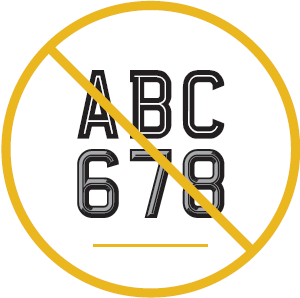