You are in: Home Research The 2 new tests of number plates: BS AU 145e
Skip navigation

In total, 10 unique tests must be passed to meet the new British Standard on number plates, BS AU 145e. 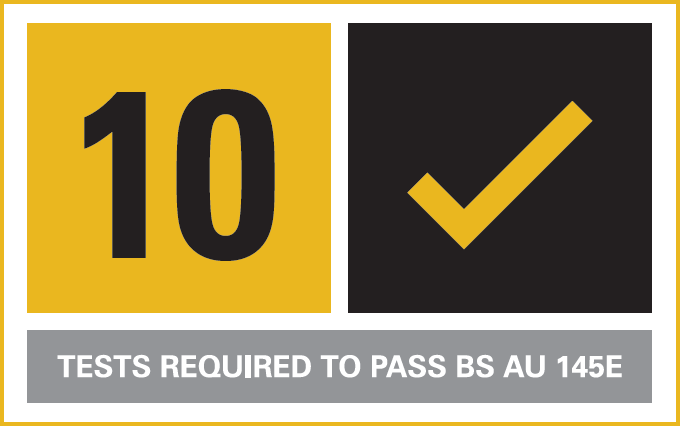 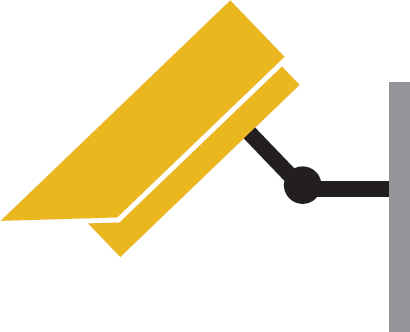 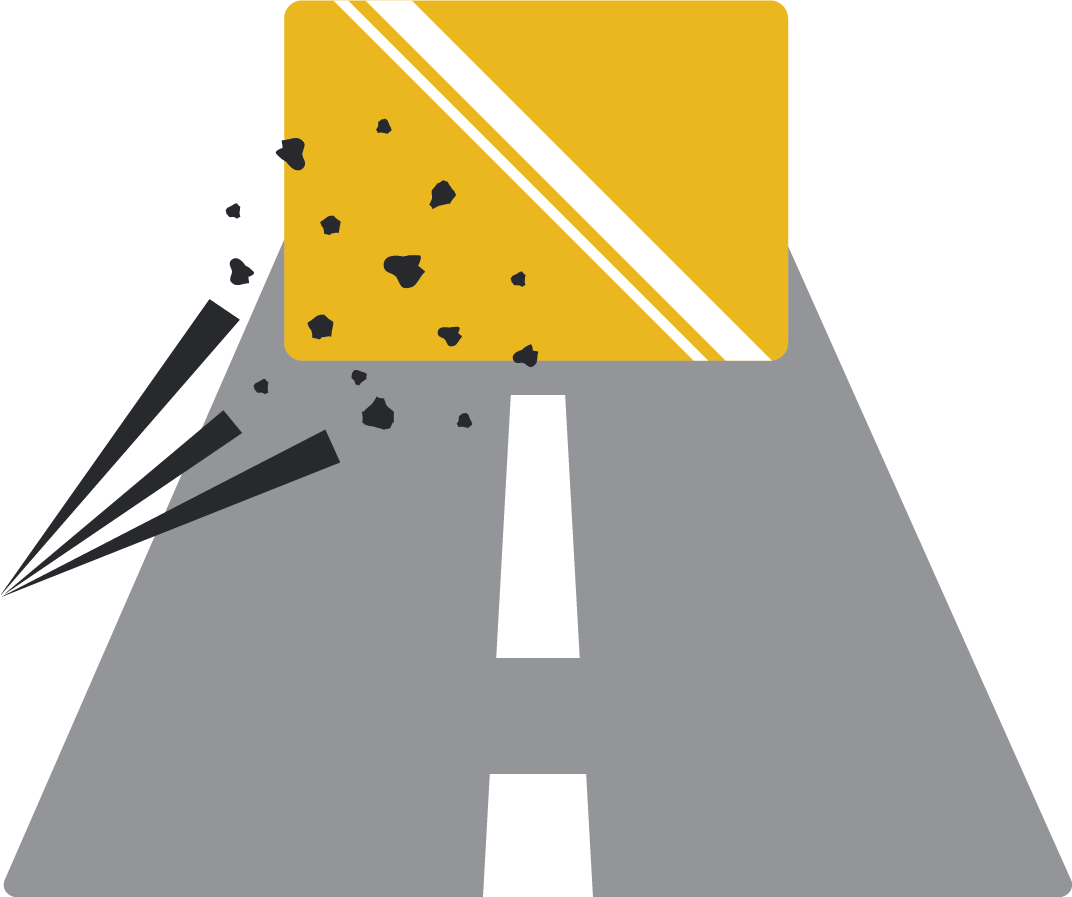 The new standard isn't so much a change from the last standard (BS AU 145d), more of a significant bolstering, with 25% more tests.

All the tests under BS AU 145d, which are some of the strictest and most extensive in Europe, are still required under BS AU 145e.  For example, the weathering test is 2.5 times the length of some of European standards and the impact test is far more substantial than other countries in terms of speed, weight and structure of the projectile.

With the addition of the new NIR and abrasion tests under E, UK plates are now subject to some of the most stringent tests on construction in the world.