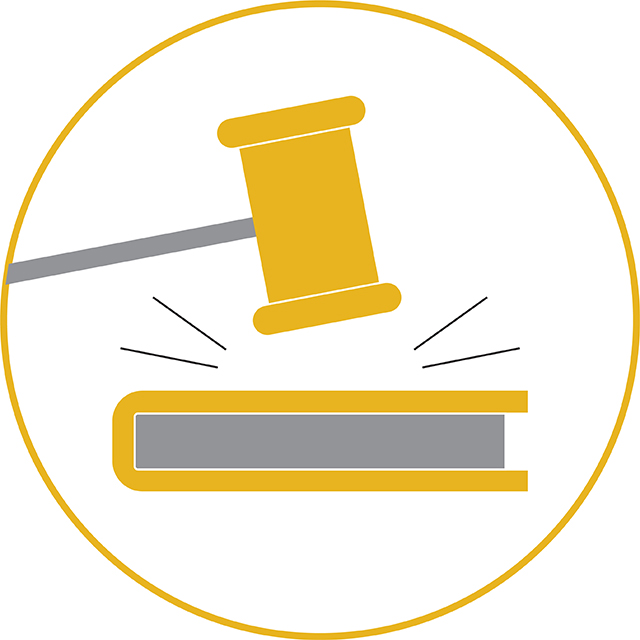 The current standard on number plate construction: BS AU 145e has been effective since 2021.

What are “grey” plates and are they legal?

Grey plates are plates that are obscured to make them less readable by ANPR cameras. They are likely to be illegal as your plate must be legible by a camera or human alike.

It is very unlikely that such plates pass the photometric requirements of the British Standard BS AU 145e and your supplier should be questioned on this. It is illegal to supply a plate that purports to pass the standard and does not. As mentioned elsewhere it is also illegal to supply (and display) a plate that does not have a BS marking with the manufacturers’ name.

BS AU 145e was brought in because number plate design and quality was considered uncontrolled and to help plates be more readable.

It was a big change from the previous standard, BS AU 145a and an evolution from BS AU 145d.

Some of the key changes related to 'd' included:

Some of the key changes related to 'e' included:

Find out more about the 9 tests that must be passed to meet BS AU 145d by clicking here and the two additional tests for BS AU 145e.

The new BS AU 145e standard is now mandatory, for all plates fitted from September 2021 and was permitted from January 2021.  For information, BS AU 145d was also permitted during the transition period between January 2021 and August 2021.